Why Do People Blog? 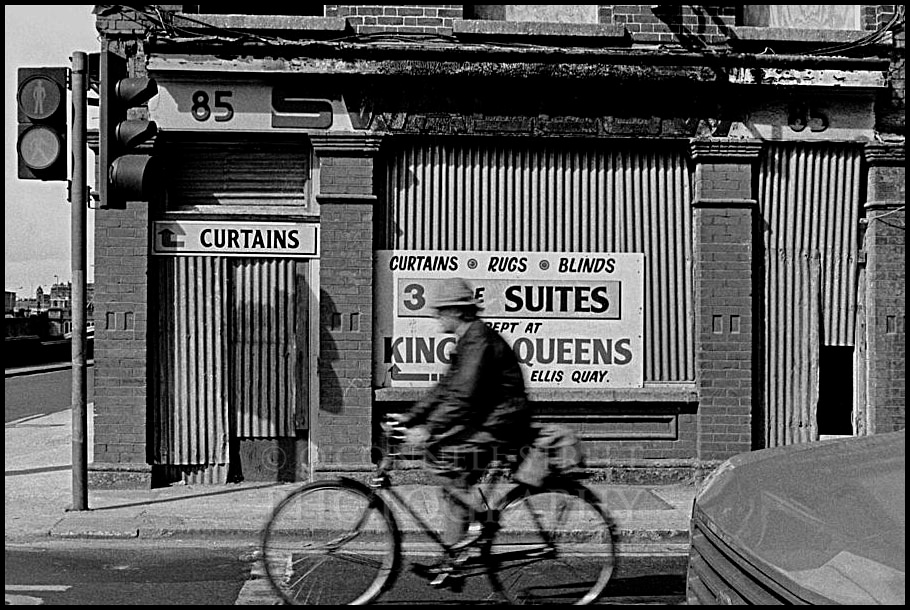 I admit to having somewhat of a negative preconception about so called Blogs but try as I might, I can't seem to shake it off. It appears to me that they're generally fairly useless avenues for individuals to spill out their often random ramblings on inane topics. Who cares, really? If one was sharing something of serious value - philosophical insights maybe, or material documenting life in the natural world, then I could see the point.

Many photographers engage in Blogging and occasionally I find something of interest, but  it's rare enough.

Recently I began thinking about photography and what an utterly lonely pursuit it is. If you're not engaging in posting images on Instagram or any of the other platforms, then you're working in a void. I'm not interested in putting up images to gather likes as I just don't see the point. Is it not ultimately a reflection of how people are reaching out for affirmation of their existence, or something like that?

I'm struggling with photography. I love it and can't imagine a day when I wouldn't take several photos. This has gone on for nearly 40 years now and I'm amassed a seriously huge collection of images, catalogued in a very crude way. My struggle is what to do with them as now, in this world, burgeoning with images, nobody is really that interested.

This made me think. I have about 40 binders of negatives in my office, all meticulously paged, indexed & contact-sheeted. Embarking some years ago on the painfully slow process of scanning these files shortly after closing down the last of the 13 darkrooms I had in my life. My brother, himself a serious photographer, asked me why I was doing that - why I was delving into this old material instead of looking forward, creating new images.

I had, however, never stopped taking new photos - I was just taking care of the old film at the same time but it did me think and for a while, I stopped the scanning. Around the same time, a neighbour & retired press photographer died and his daughter, after a row with some of her siblings, dumped all her father's negatives into a barrel in the back garden and burned the lot. Later she complained that she was annoyed with herself as she ended up having to go to A&E on account of inhaling the toxic fumes from the burning plastic. This also made me think and I resumed my scanning.

Does all that amount to a Blog? I don't think so!